A new patent submitted by Rivian reveals an upcoming control system wherein access to in-vehicle functions like semi-autonomous driving capabilities and media controls will be customized to an individual driver. Rivian submitted U.S. Patent number WO2019200308, titled “Methods, Systems, and Media for Controlling Access to Vehicle Features” in April 2019. The design concept aims at providing effective boundaries within use of the vehicle’s functions. The vehicle would initially identify the driver. When the driver attempts to initiate semi-autonomous features, the platform would then attempt to make a decision if the driver is qualified to activate the function. If they are determined to be qualified, the vehicle will perform the function. However, if the vehicle disqualifies the driver from the function, it will then inhibit the feature and display a notification, indicating that the requested feature is not available. 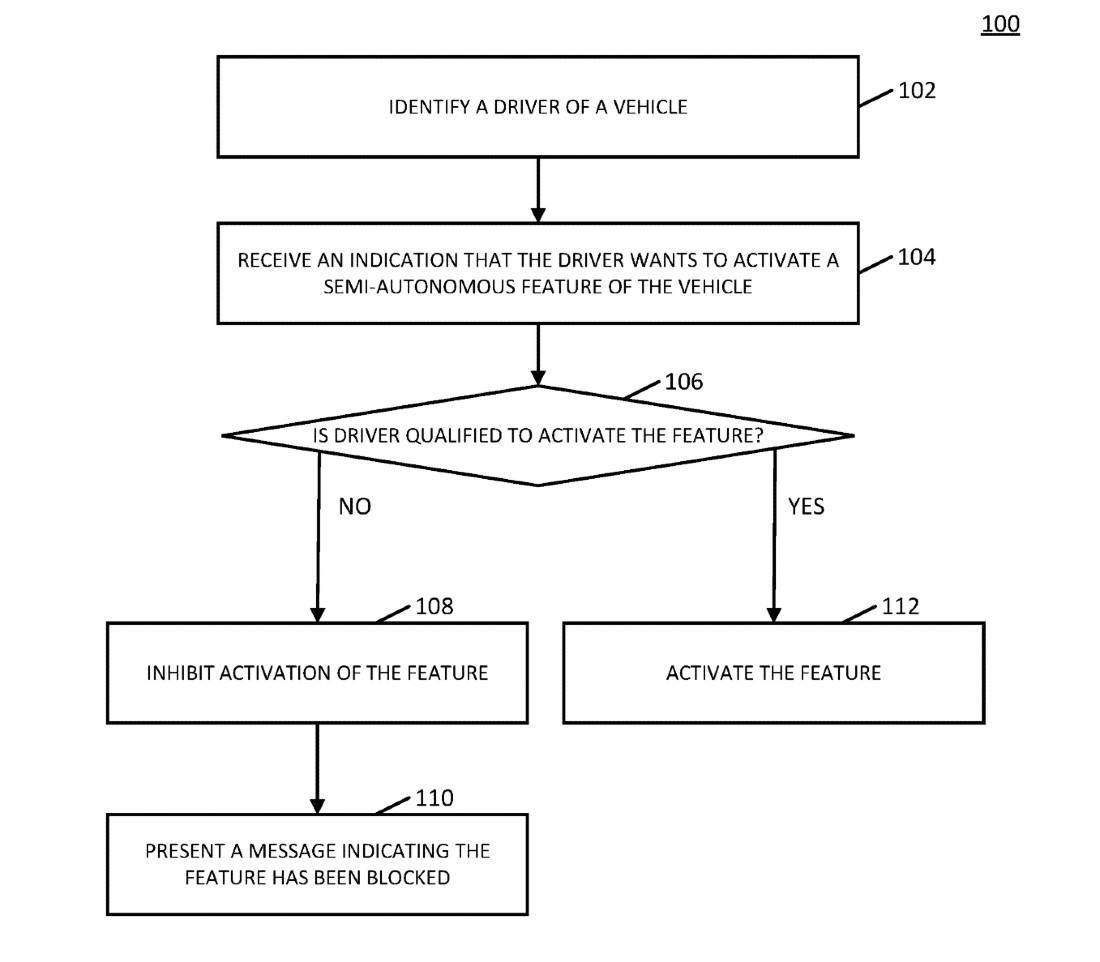 (Credit: PatentScope) (adsbygoogle = window.adsbygoogle || []).push({}); The decision-making process would work within the vehicle’s computer, allowing it to connect to what Rivian calls a “Communication Network”. This network would then run to a server responsible for making the final decisions in the process. This server would determine the driver’s accessibility to the feature in question. 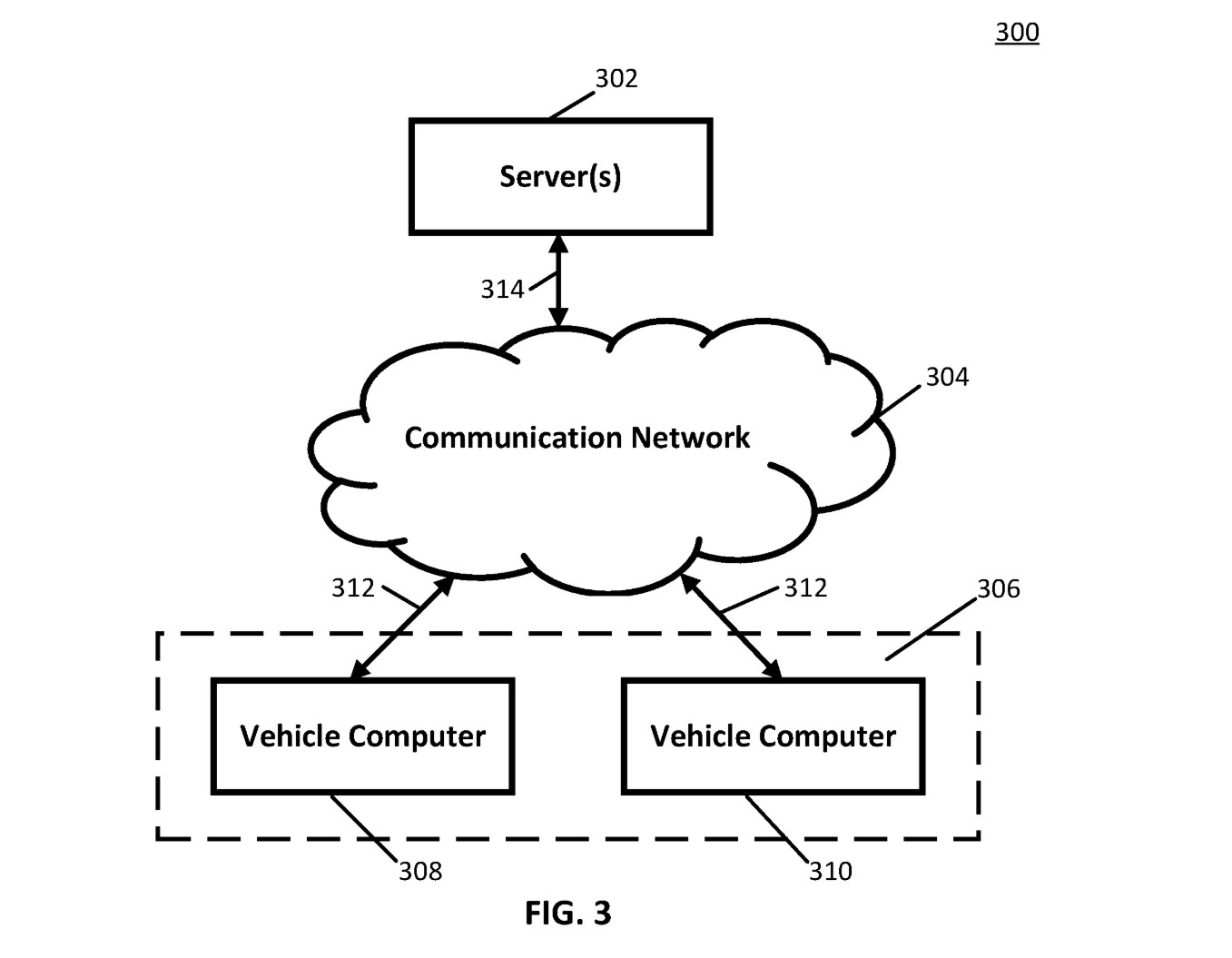 (Credit: PatentScope) The patent states the following: “Methods, systems, and media for controlling access to vehicle features are provided. In some embodiments, the method comprises: determining identifying information of a driver of a vehicle; receiving an indication that the driver wants to activate a feature of the vehicle; determining whether the driver is qualified to activate the feature based on the identifying information; in response to determining that the driver is not qualified to activate the feature, inhibiting activation of the feature and causing a user interface to be presented that indicates that the feature cannot be used; and in response to determining that the driver is qualified to activate the feature, activating the feature.” As technology becomes more prevalent in everyday life, some drivers may not be ready to operate certain features available on semi-autonomous capable cars. The restriction of certain features will prevent a disastrous event from occurring. The mission of self-automated driving is to create a safer environment on the road for all vehicles. One accident with features of fully-autonomous or semi-autonomous driving would set the industry back significantly. The patent from Rivian will prevent this from happening, by limiting certain features from drivers who are not necessarily qualified to operate these functions. The post Rivian patent reveals automated control system for semi-autonomous driving appeared first on TESLARATI.