Future Mars inhabitants could live in houses made of fungi

Future Mars inhabitants could live in houses made of fungi

It’s no secret that Elon Musk wants to make humanity a multi-planetary species. But when humans take up residence on the red planet, what sort of abode will they call home?  Instead of habitats made of building materials you see Earth, like metal and glass, NASA is exploring ways to grow structures out of fungi. Not only could the fungus among us be used to create our future abodes; it could also create a more sustainable way of living on Earth as well. To that end, NASA researchers are looking at mycelium — the mass of nutrient-absorbing, underground fibers that make up the main part of a fungus — to help construct outposts on the moon and Mars. 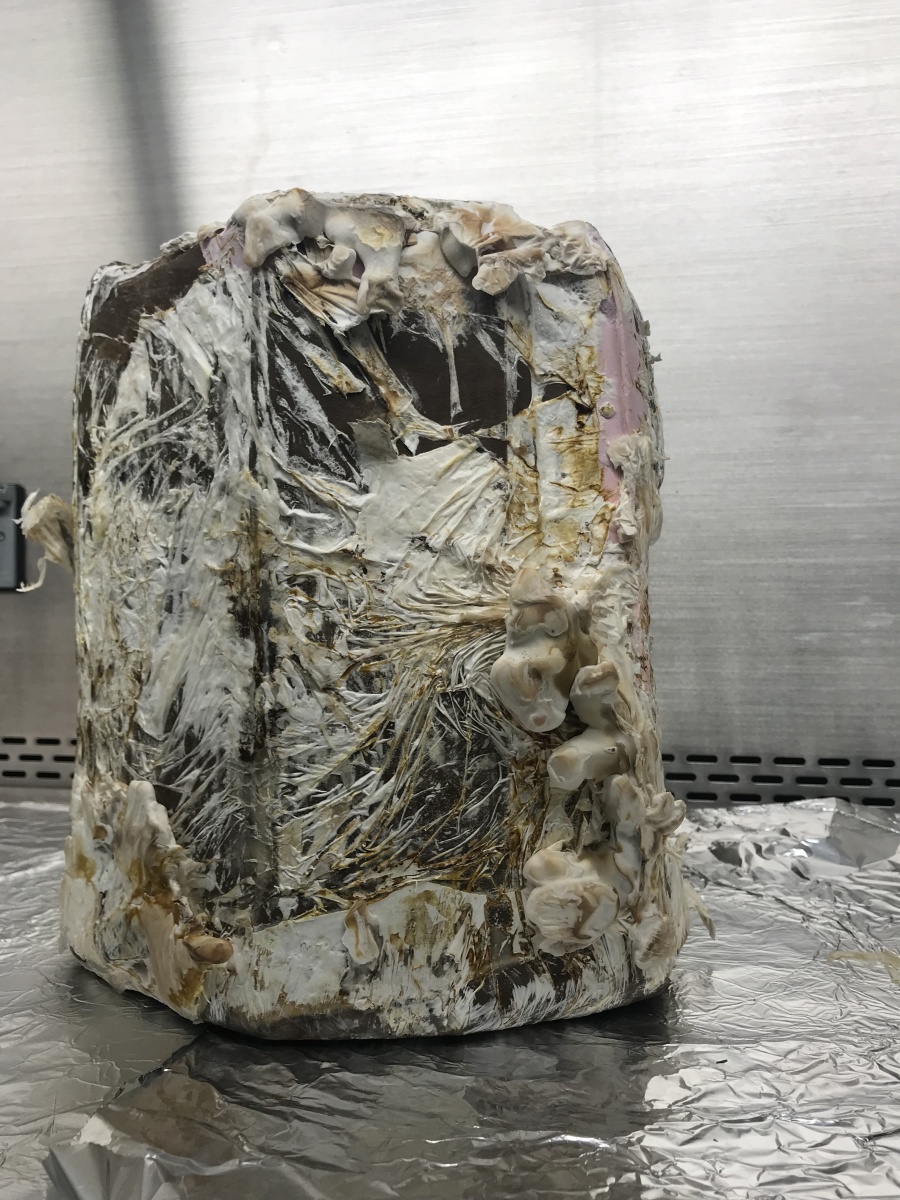 A stool constructed out of mycelium. (Credit: 2018 Stanford-Brown-RISD iGEM Team) “Right now, traditional habitat designs for Mars are like a turtle — carrying our homes with us on our backs,” the project’s principal investigator, Lynn Rothschild, of NASA’s Ames Research Center in California, said in a statement. The myco-architecture project, a part of NASA’s Ames Research Center in California’s Silicon Valley, is developing technologies that could “grow” habitats on places like the Moon and Mars.   Ultimately, it envisions a future where human explorers can bring along their own compact habitats built out of a lightweight material containing dormant fungi. Designed to last on long journeys, the crews would then add water upon their arrival to the red planet and the fungi would then grow into a suitable habitat.  The fungi would also be self-contained within the habitat so as not to contaminate the Martian environment with any Earth microbes. 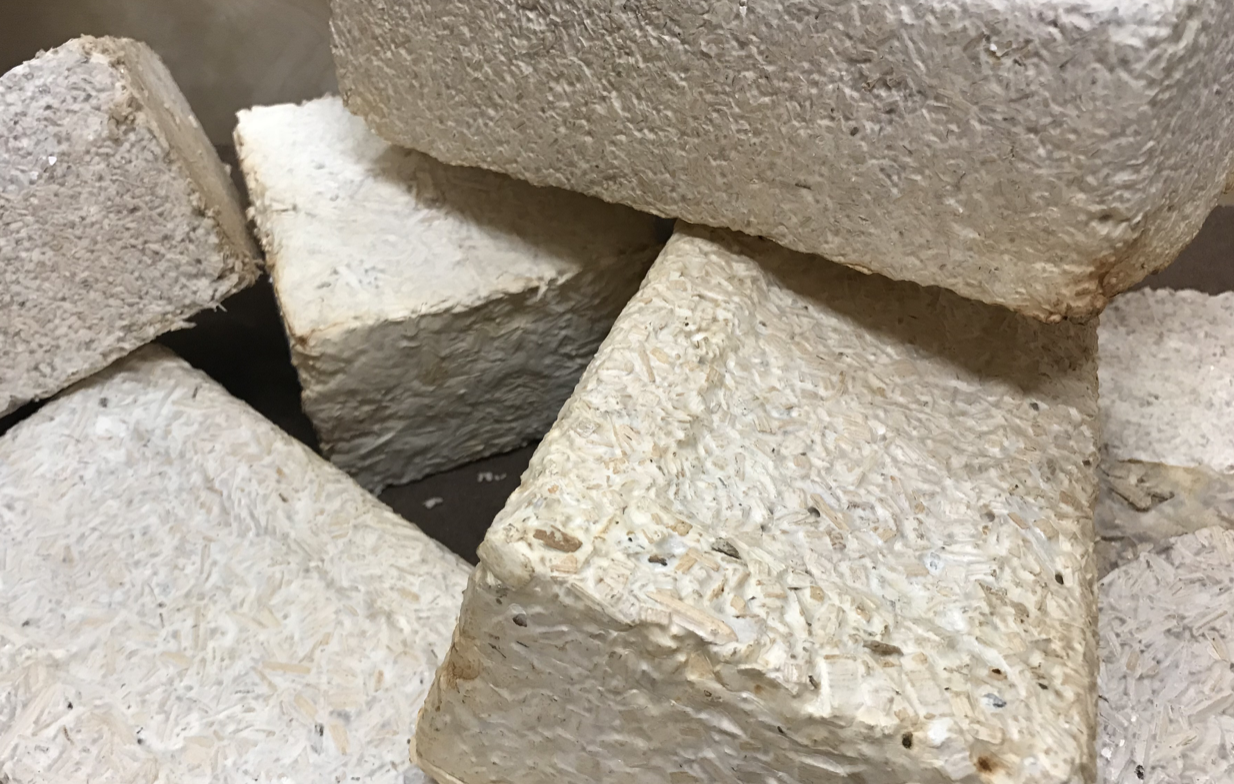 Bricks produced using mycelium, yard waste and wood chips as a part of the myco-architecture project. Similar materials could be used to build habitats on the Moon or Mars. (Credit: Credits: 2018 Stanford-Brown-RISD iGEM Team) This innovative research is fostered by NASA through the agency’s NASA Innovative Advanced Concepts program (NIAC for short). It’s part of a burgeoning field known as synthetic biology, or the study of how we can use life (such as fungi) as technology. Like most NIAC programs, this project is in the early stages of development. So, we’re still a long way from being able to grow usable habitats for Mars, but this project could help prove that this type of technology would be a feasible solution.  This is “a reliable plan, but with huge energy costs,” Rothschild added. “Instead, we can harness mycelium to grow these habitats ourselves when we get there.”
https://www.youtube.com/embed/Sxj79jtM1 ... ure=oembed
The post Future Mars inhabitants could live in houses made of fungi appeared first on TESLARATI.